End of the Year Reflections

Hey everyone! I hope you all have had a wonderful holiday season whether you celebrate Christmas, Hanukkah, Kwanzaa, or everything in-between. More importantly, I hope you all have been spreading cheer and goodwill towards your fellow man,woman, & child.

Destiny 2 Microtransactions: Destined for a Resurgance?

During an earnings call, Activision determined that within the last quarter sales for Destiny 2: Forsaken have not lived up to expectations. The game had been heavily promoted and was even offered as a free title for PC gamers (available until November 18, 2018). It was also made available to PlayStation Plus subscribers as part of the free games line-up for the month of September. Nonetheless, the game has been under-performing in terms of player engagement as well as market performance.

During the call itself, Activision COO Coddy Johnson stated that “Some of our other franchises like Destiny are not performing as well as we’d like...” This could be a result of the core fanbase from Destiny 1 being deterred from purchasing the sequel and subsequent expansions because of poor business practices in the past which are just now starting to show repercussions. He seems to affirm this theory as he continues claiming "We have not yet seen the full core re-engage in Destiny, which has led to the under-performance against expectations to date. Some players are in 'wait and see' mode. If you're in, you're deeply engaged. If not, we think now's the time to bring players back."

Some players and critics alike believe that Exo Cayde-6's death in the overarching storyline however, may now have proven to be a critically severe tactical error from a business standpoint. As the only character with significant personality, acting as comedic relief, the tone of the franchise has perhaps become forever marred in an edgier, grittier manner. As such, it may be that players (such as myself) have lost interest and immersion considering that the character has survived the "Red War" of the main base game, only to fall victim to Prince Uldren and his Skorn underlings immediately afterwards. This may have deterred current players from purchasing the latest DLC in a denial of cycle sort of way. By not purchasing Destiny 2's Forsaken, Cayde-6 still "lives", albeit metaphysically.


Unfortunately, what this means for Activision's long-term plan is that they intend to have future content released more frequently, and most egregiously, ramp up the monetization for the game. This most definitely is NOT a strategy that will be met with welcome arms from their players as it was clearly evident with the introduction of Eververse's costly "pay-to-acquire" exclusive items.

One potential monetization alternative would be a subscription fee on top of the $60 fee for the base game and the $40 fee for the expansion packs. However, I would suggest perhaps customizeable reticles (perhaps with clan tags as a feature?) or possibly adding "bases" where players could customize furnishings and hang out with other members of their group? There are less aggressive and invasive means of increasing revenue and player engagement.

Personally, I want to know more about guardians themselves. What do they do in their free time when they are not protecting the last city from enemies of the Traveler? What do they do for amusement that doesn't involve guns? Can they even reproduce considering that they were dead and then resurrected? What effects of resurrection on the anatomy does this have? Do guardians need to eat too? During a strike mission, the Ghost casually alludes to the fact that guardians are immune to Tetanus when entering a rusted water purification plant teeming with Taken spawn. Clearly, Bungie and Activision have room to ponder these aspects of their eververse-expanding world. Given enough time, they can create content that would make the game far more enticing to hardcore and casual players.

My greatest complaint with Bungie and Activision is the constant lack of transparency as well as a distinct habit of miscommunication of goals and ideals. There have been some gross violations of player trust such as when there was an Experience Level scaling issue for hardcore grinding players. Bungie & Activision have managed to shoot themselves in the foot time and time again by not communicating clearly and effectively with their fan base and it always reflects in their revenue. It's a hard lesson to learn, but a very necessary one to abide by. Treat your customers with respect and integrity, do not shortchange them, and listen heavily to feedback (both constructive and negative). 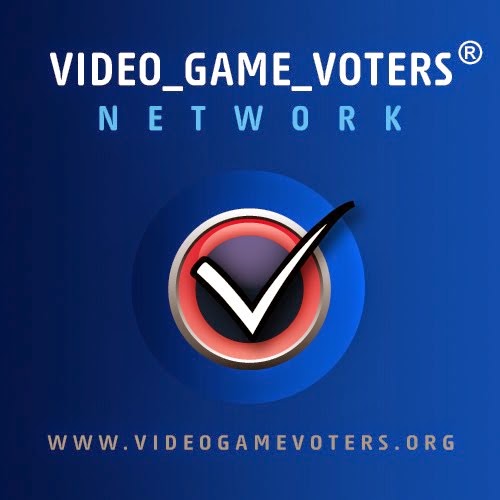 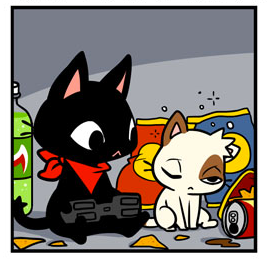